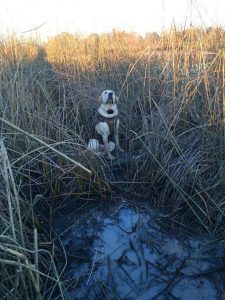 Duck depression. Thanks again for getting my boy on track. I’m counting down the days til next season.…Bastian Golladay

Bastian and Brew after a good day shooting.  Bastian says, “while Brew didn’t retrieve all of these geese, it sure made a great photo. Thanks Bayside, I couldn’t ask for a better fit!” And we agree!! Congratulations!

Minnow X Joey is the breeding same as Gus.  This was Brew’s 1st hunting season.

Owner Dan Mayberry says “you sure did a great match making with the pedigree of Gus”.

Deb- Zoey is AWESMOME! Hunting 3 days a week and is everything I hoped for. Jeff Hume’s (Presto X Blue) 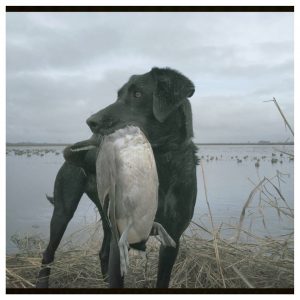 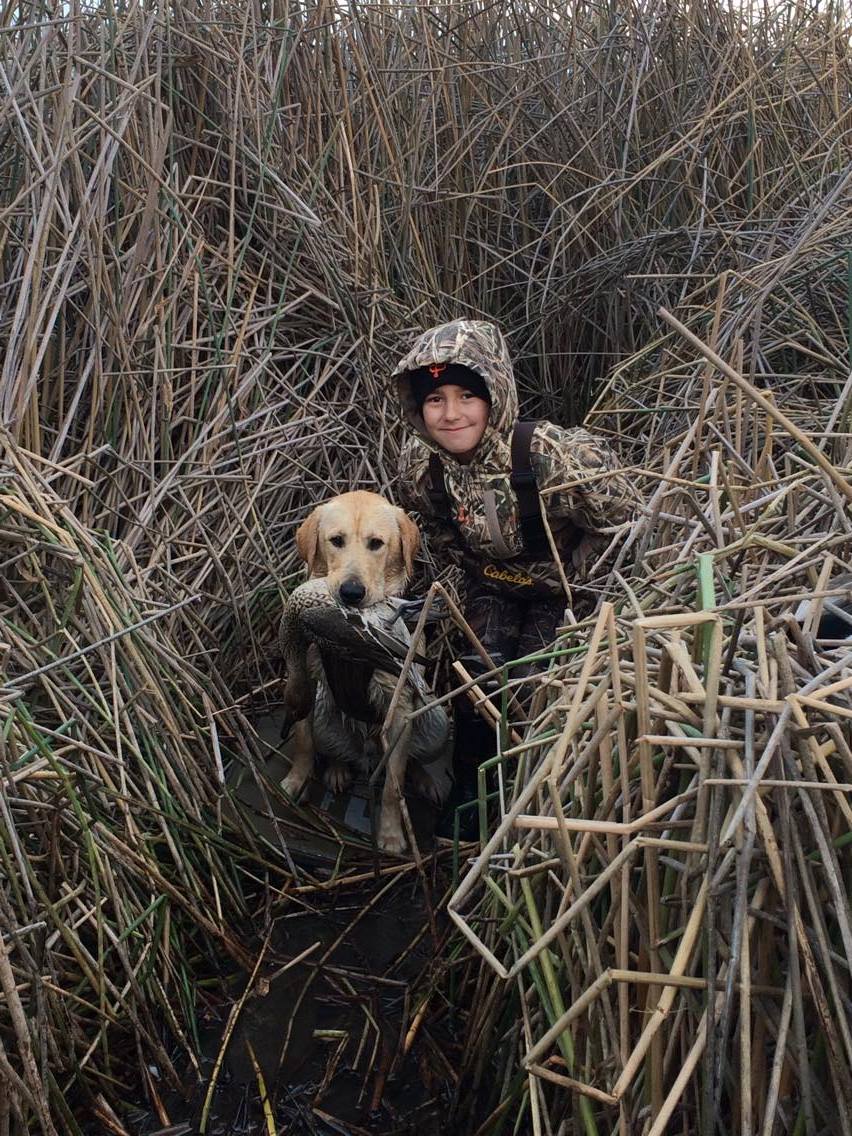 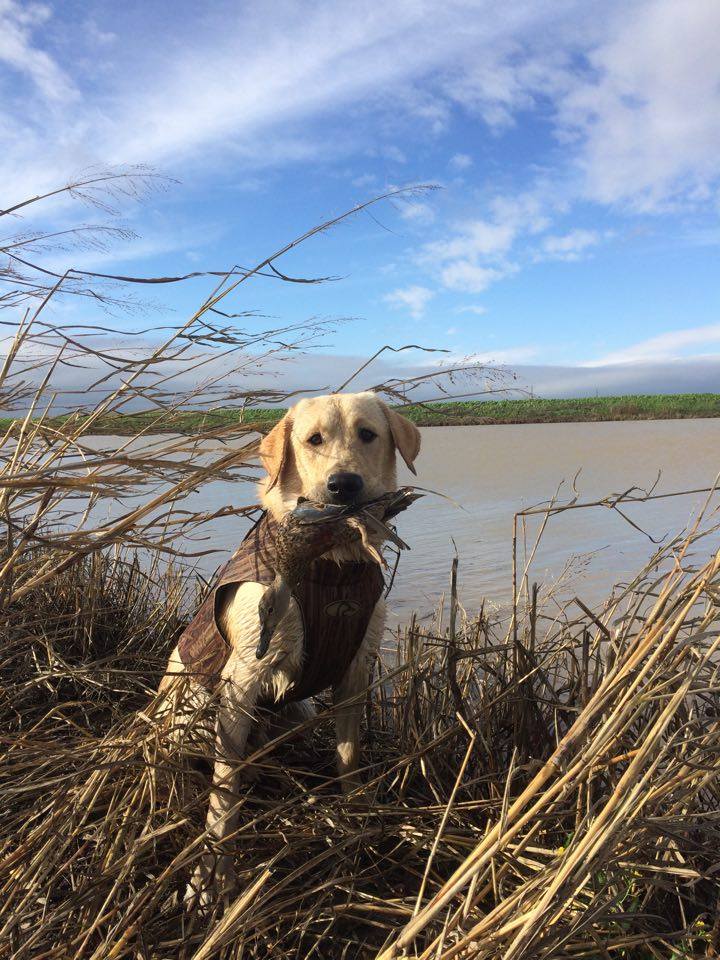 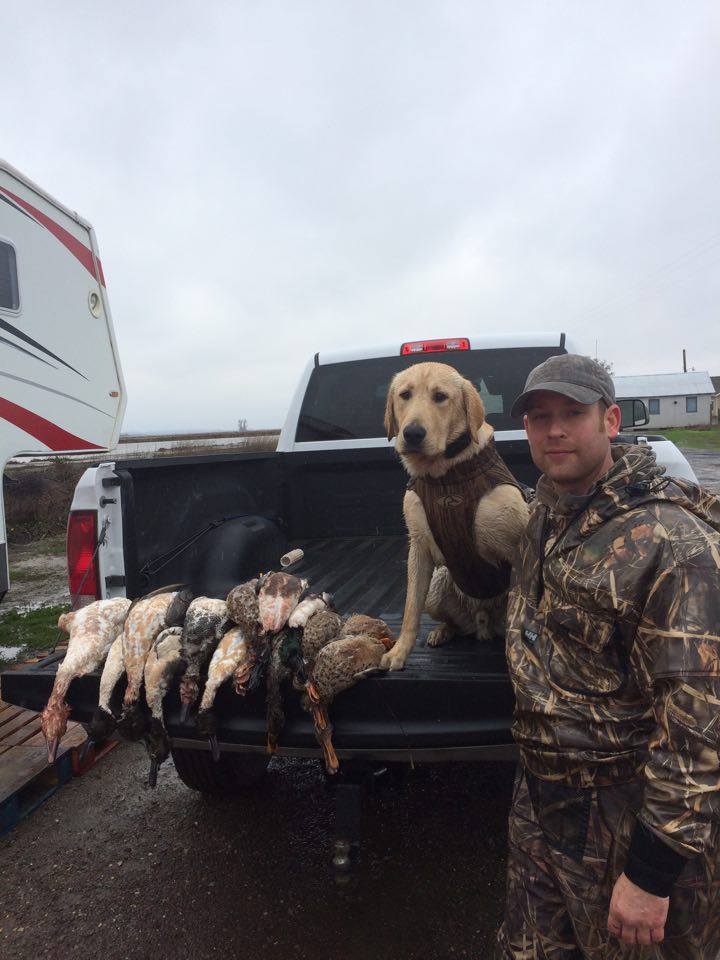 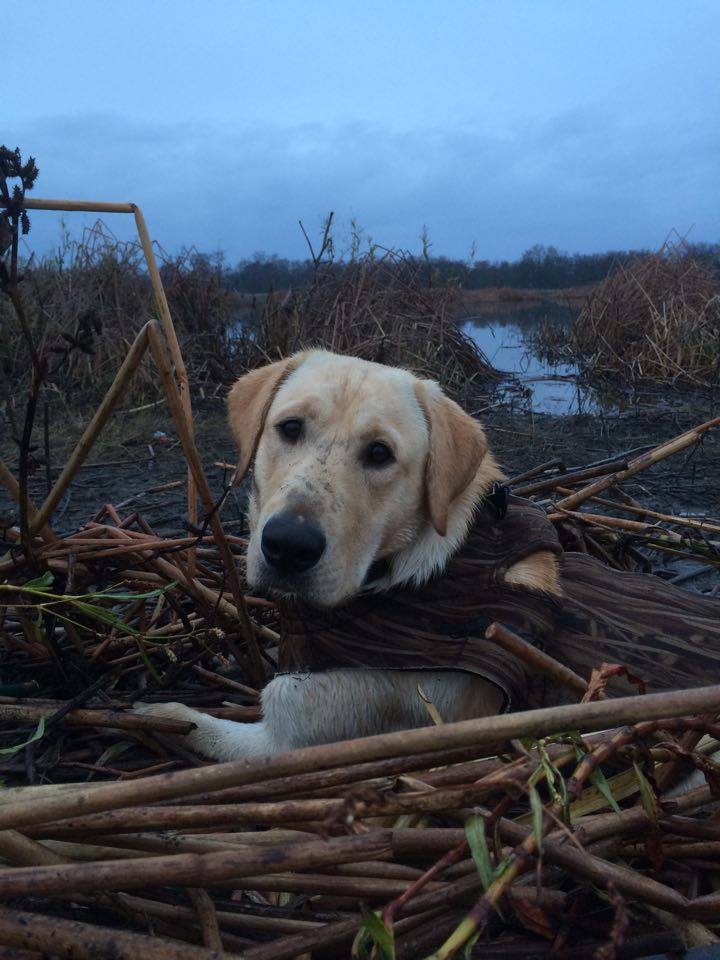 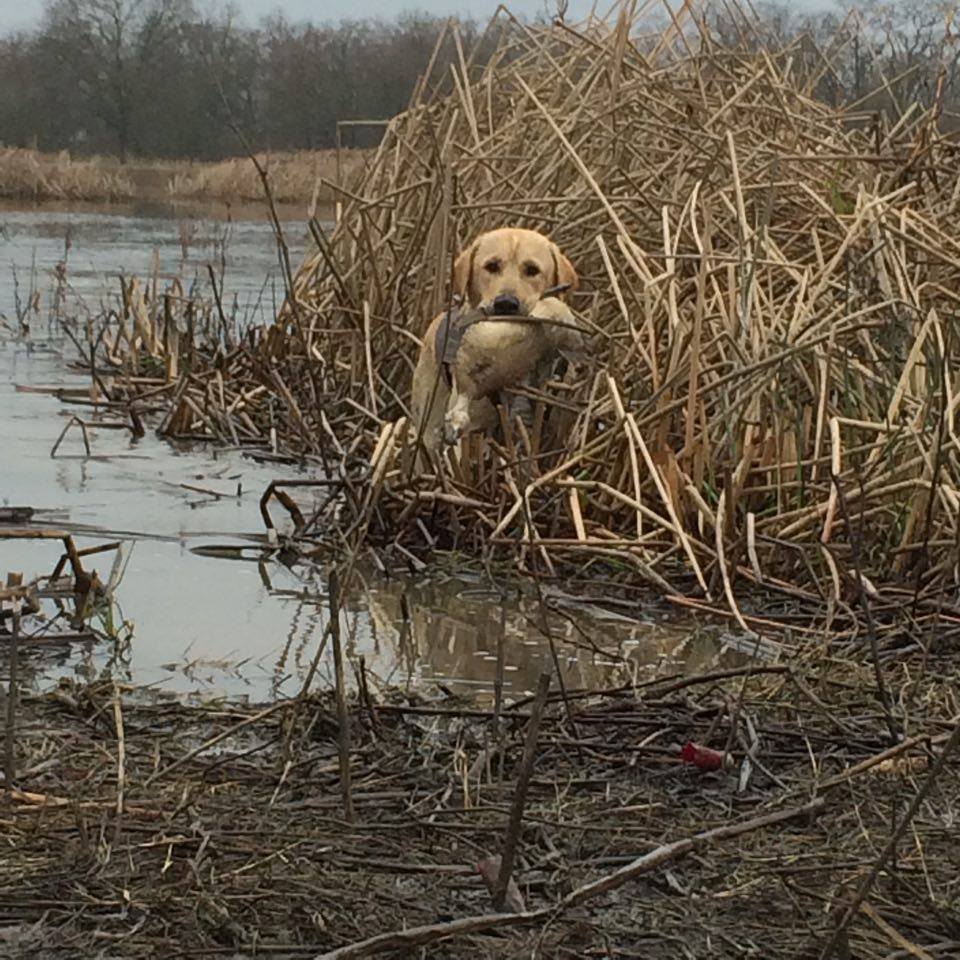 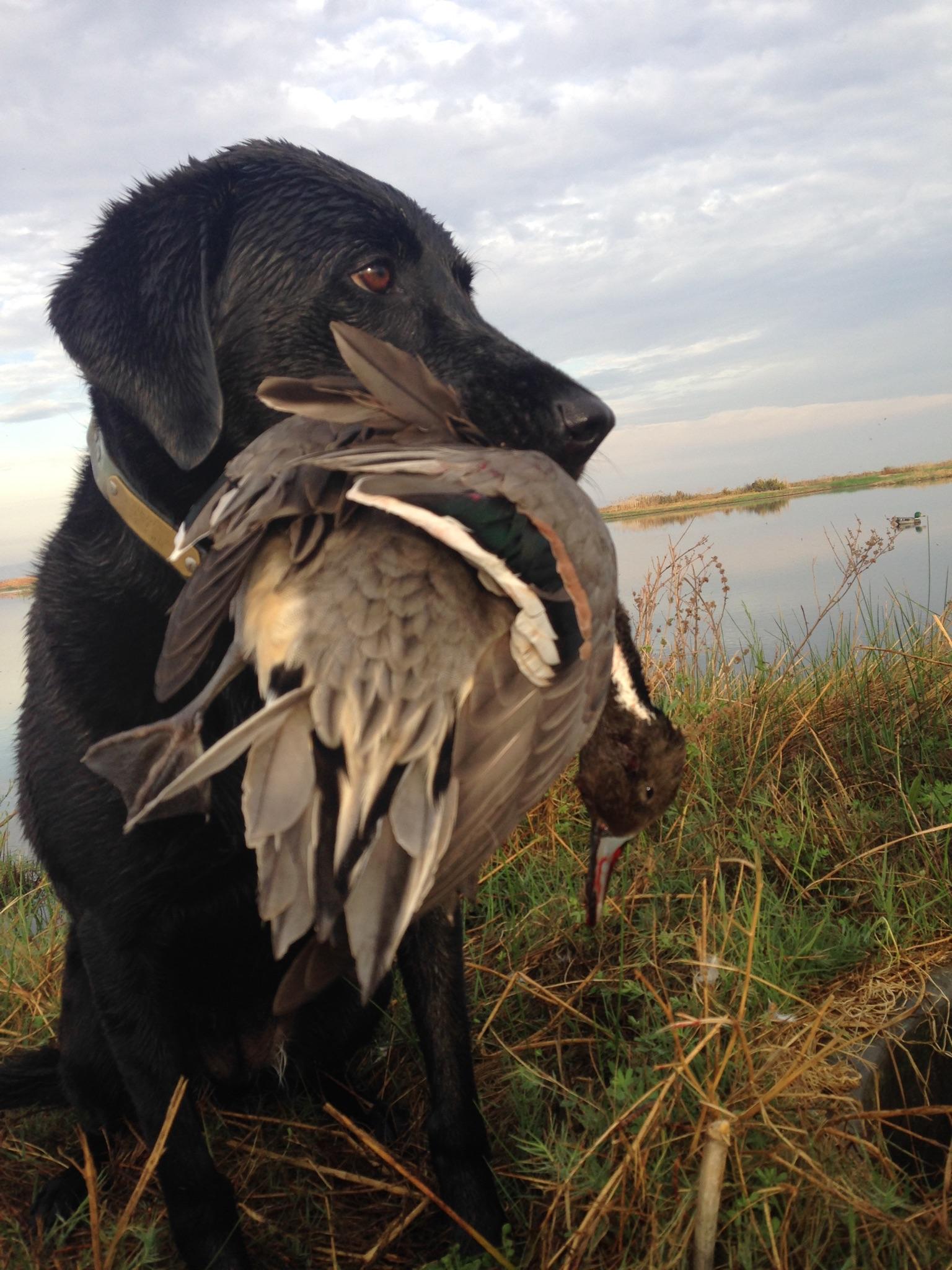 Brew’s 1st season after the training program provided by at Bayside.  Only 9 months old during these photos.  Bastian Golloday owner. 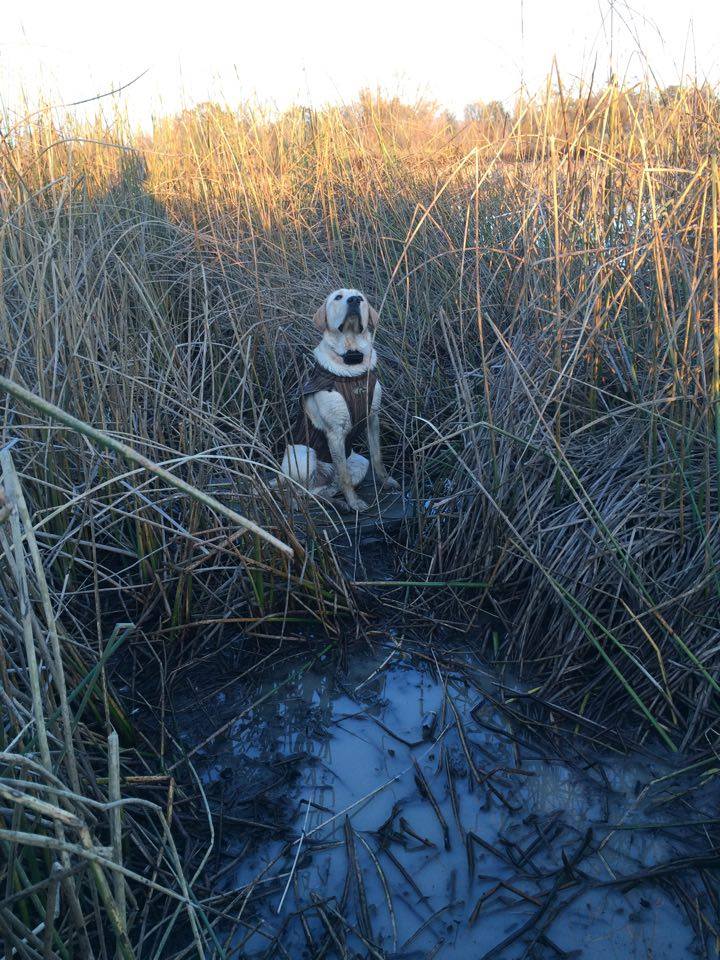 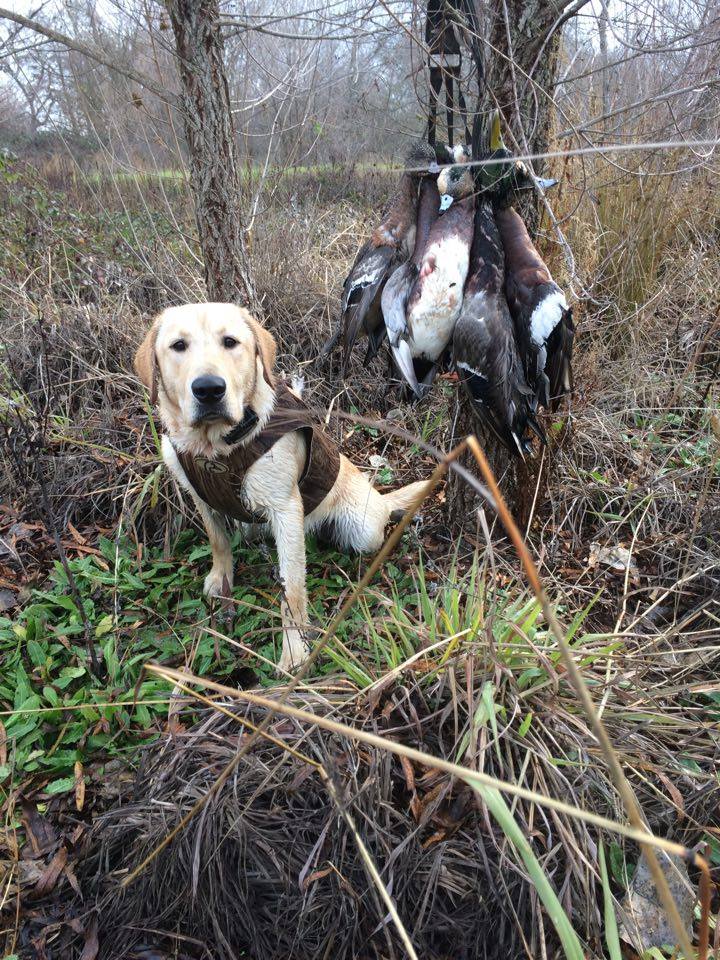 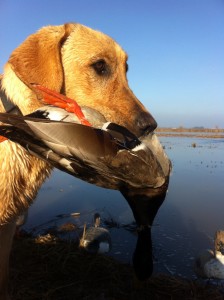 “Ron”, (Joker son) looks cold.  Mike shared that it was very cold and we spoil him as he gets a good toweling and has a heater and in the blind.  But we wouldn’t of gotten these birds without him! 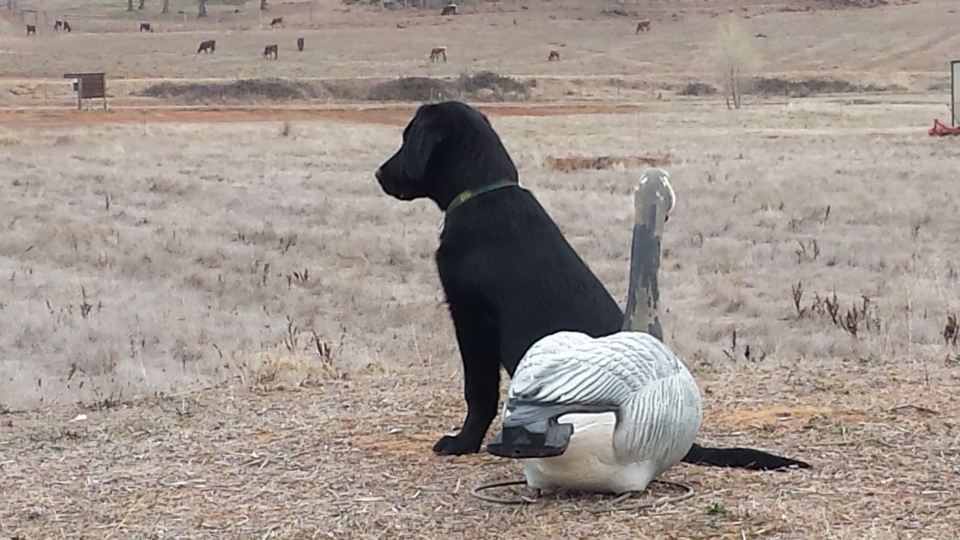 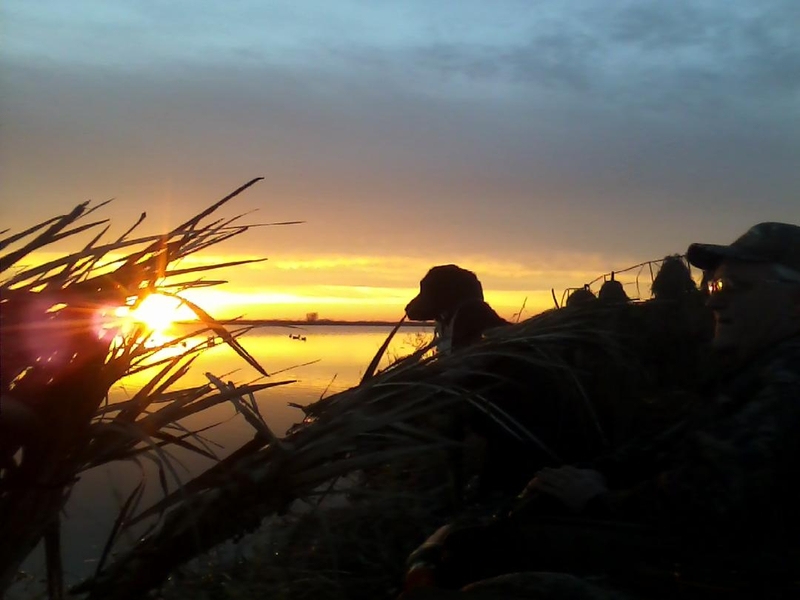 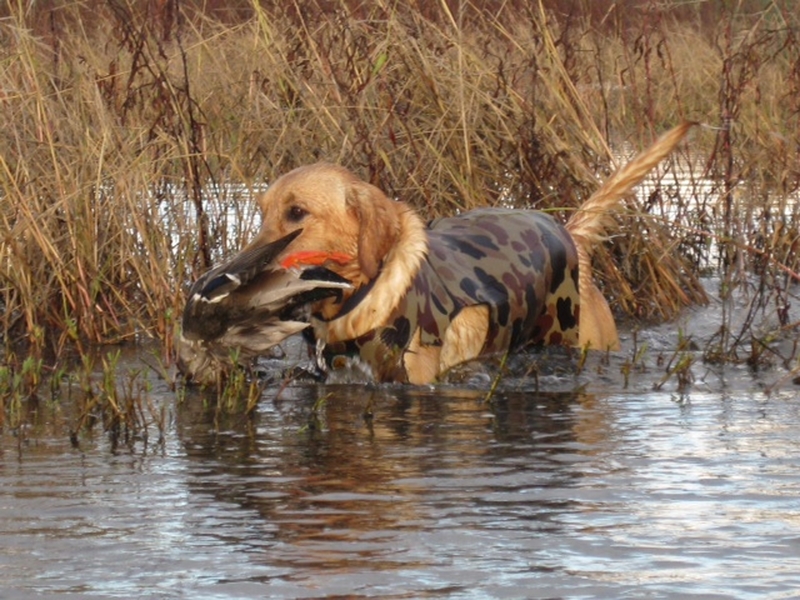 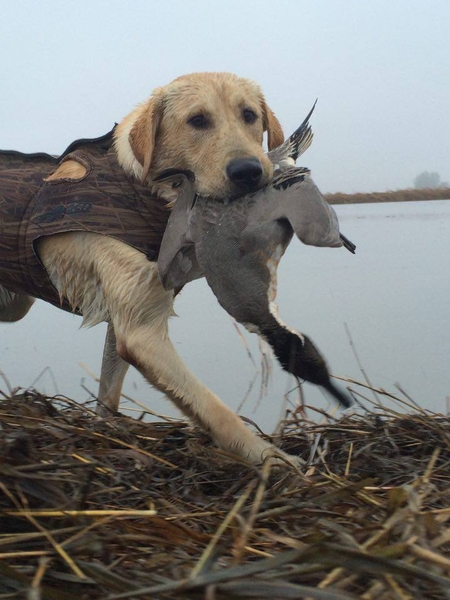 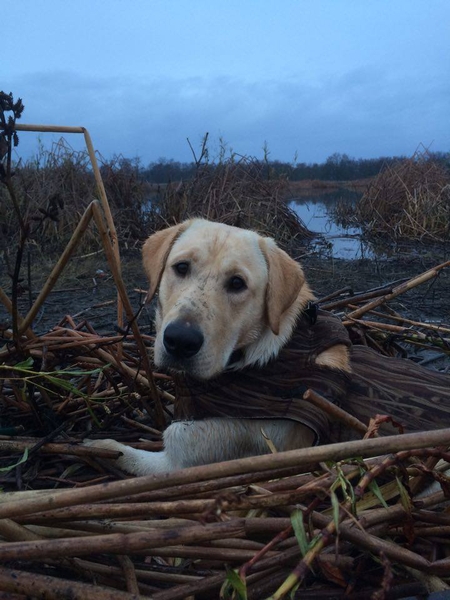